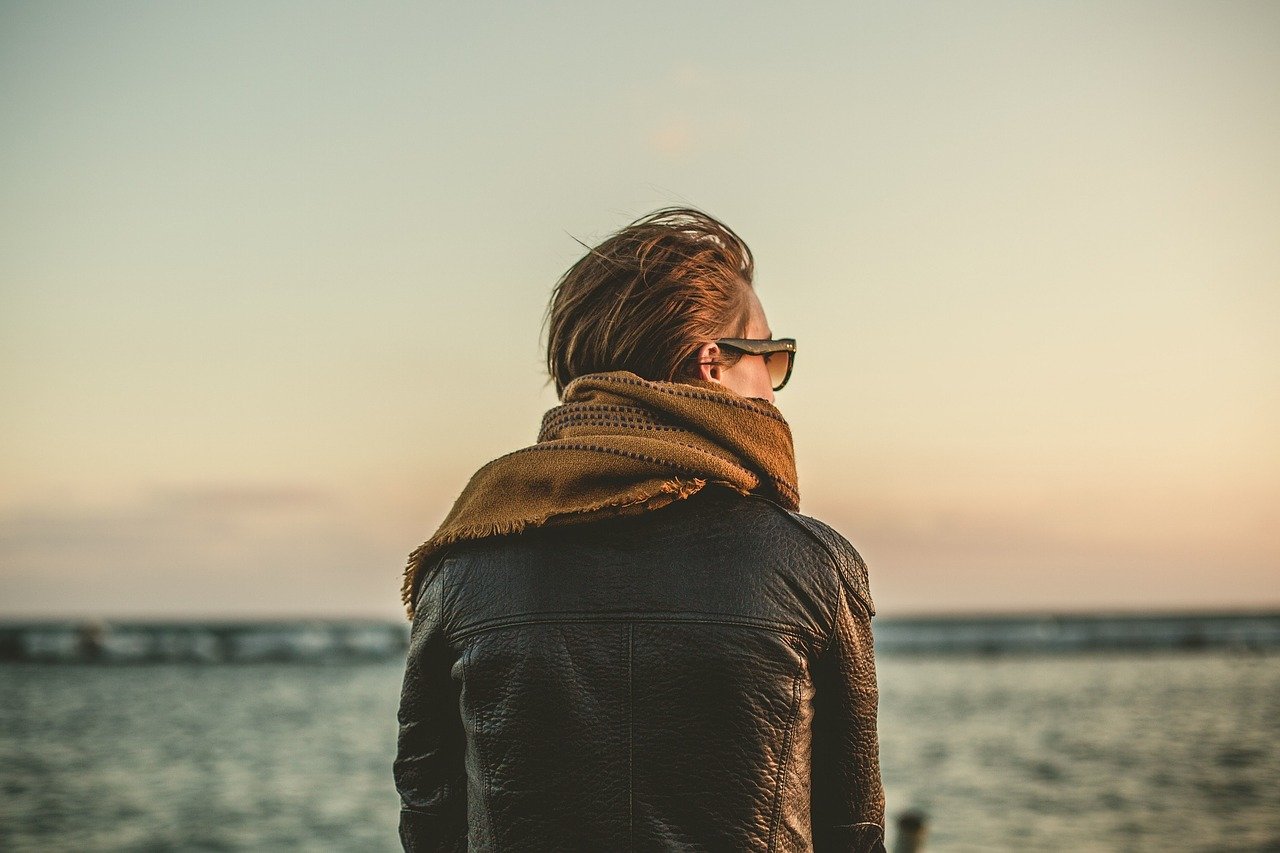 As long as I can remember, I grew up loving Jesus and knew that he loved me. He was my friend and he also became my safe space, someone I could cry to, scream at, question and still know he was there for me.

From the age of 3 I was subject to sexual abuse and this continued well into my late teens. I froze every time it happened, convincing myself that it was a mistake, an accident but furious at myself for feeling incapable of stopping it. Strangers, doctors, teachers, leaders within the church, most in positions of trust and who should have been there to protect me.

I wanted to get married as a virgin, to give this one time gift to my husband on our wedding night. Instead, it felt like a burden that everyone wanted and I wanted to get rid of it as fast as possible. I decided to give it away first before someone could take it from me and so it wouldn’t hurt as much.

I felt in control for the first time in ages but it started me on a really destructive path which eventually led to my getting pregnant with my first son.

All this time, I was still going to church, still loving Jesus, still hurting and not knowing where to turn. I tried to get a nice Christian boyfriend and when I found one, my pastor called his pastor to warn him away from me. I had already been labeled and was living up to it.

My parents made a visit to the pastor to let him know I was pregnant and they were told that I had brought shame on them, onto myself and especially onto the church. At the time, I was in a life group with a girl who was pregnant at the same time as me. People would ask her whether she was having morning sickness, cravings, scans, had she felt the baby move yet? They completely ignored me. This hurt and eventually one evening I blurted out: ‘I know I have done things the wrong way round. But I love my baby and I want you to love him or her too.’ They admitted that they hadn’t known what to say.

I felt incredibly sad that I had so many conversations with my friends in the student bar at university, but I couldn’t share them at church. I was still hurt, angry, messed up and I had started to put God into a church sized box because I thought he was ashamed of me too. I knew that I’d forgiven the men who had sexually abused me but I still carried the guilt and shame. I tried so many times to leave it at the foot of the cross and walk away in freedom but people always managed to pick it up and give it back to me.

Looking back, I realise that I simply wanted someone to come alongside, to ask about what was happening in my life, to lovingly challenge and walk with me.

A couple of years later, I found out I was pregnant again. I was devastated. Didn’t I know any better? What was wrong with me?

The only person I told this time was my mum. She spoke out the words that were echoing through my head! We can’t go through that again. What will the pastor say? What will people say? I felt in my heart that she was right. How could I face people again?

Growing up, I had always been against abortion. I believe that a life is created at the time of conception and I am in awe and wonder of the miracle of the baby developing within.

I also knew full well of the procedure which was about to take place.

Sat in the doctor’s office by myself, I could hear her speaking but my head was spinning. All I could think about was whether there was another option that I hadn’t thought about yet. Was there any way out? Was there anyone to turn to? I couldn’t think of anything because which ever answer I came up with, people would still know. I started to sob, and a box of tissues was pushed in my direction as the doctor continued to describe the procedure.

Even on the day of the abortion, I sat on the bed, completely numb. I started to cry and one of the nurses came over and put her hand over mine. She asked: ‘Is there no other option? Do you want to come back on another day and give yourself more time to think about it?’ I shook my head, knowing that the longer I thought about it, the stronger the bond would be with this beautiful life.

I desperately searched for answers but all I could see were judgmental faces and voices. I was too scared to think about leaving church because if I wasn’t wanted at my home church, who else would want me?

If I’d searched just a little bit longer, I would have seen the open arms and the smiling face of a loving Father who wanted to bring comfort and healing to his daughter; to let her know that she was still loved and cherished.

My decision would have been so different if I’d seen the face of Jesus instead of the people from church.