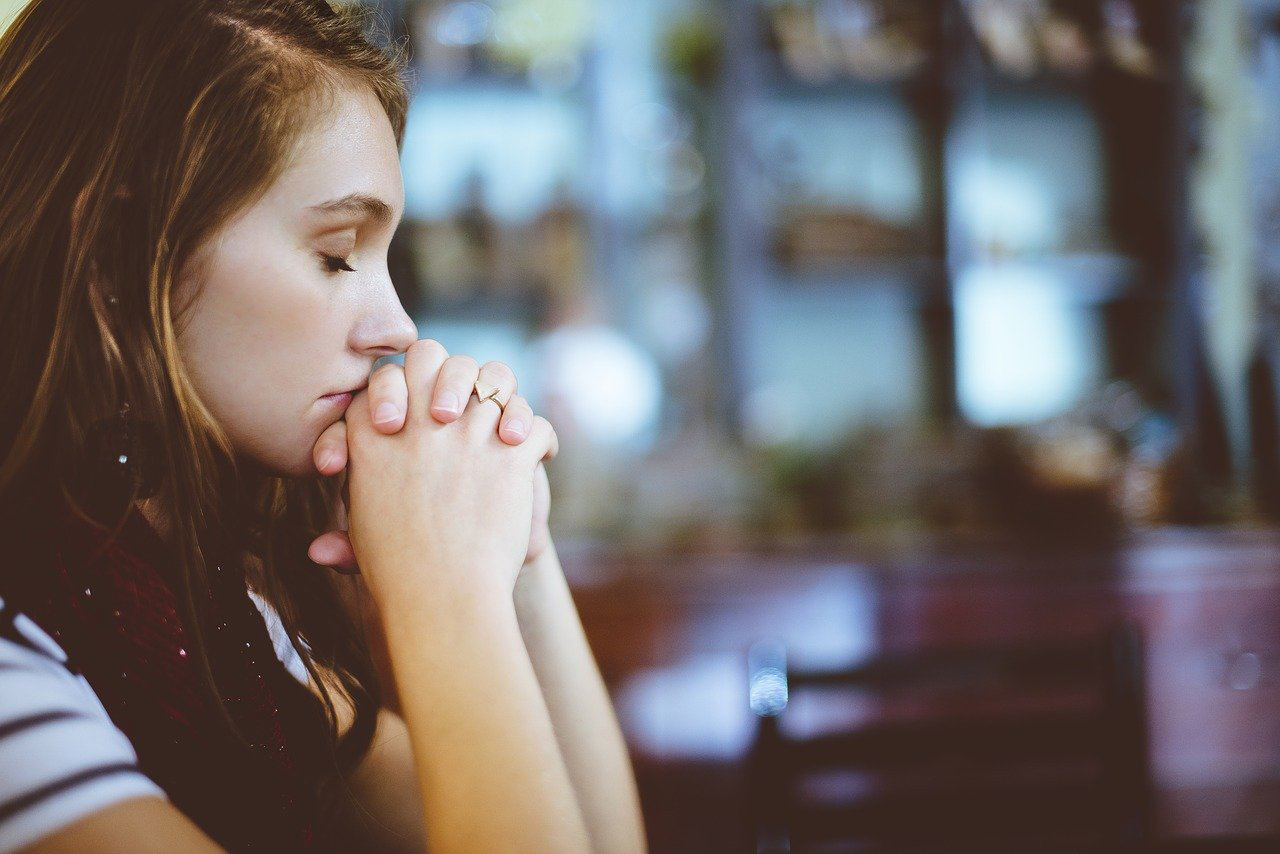 ‘It was painful. It was hard work. It was full of love and acceptance.’

Alison shares how attending a retreat changed her life.

In 1997, after trying for a family for over 2 years I had non-invasive fertility treatment. I fell pregnant within a couple of months and I believed that was the end of my problems. I went for my 16 week scan and was told. “Oh, you’re only 14 weeks.” We went for our “20” week scan and were told to go to another hospital the week after for a more detailed scan. With Christmas closures in the ultrasound department it was almost 2 weeks before I went for the next scan. This put my original date at 24 weeks.

We saw the radiology consultant who stated that the baby was very small and the umbilical cord only had 2 vessels not 3 and the baby was not getting enough oxygen.

My obstetric consultant was called and we had a joint meeting with him and the consultant radiologist. We were told that our baby would not survive, he would not go full term, but if he did, he would be still born or die shortly after birth. If that didn’t happen, he would have no quality of life. He would not be able to breathe by himself. If he survived long enough to go home, he would be unable to see or hear or vocalise or even cry. We were advised to terminate the pregnancy. We were in shock. How could we make a decision like this? I realised that I could not continue the pregnancy, feeling him move inside knowing that he was just going to die. My heart broke and I agreed to have an abortion.

The next week we were taken onto a gynae ward and put in a side room. I had no idea what was going to happen. I had no idea I was going to be induced and have to go through full labour and delivery. The ward staff were unsympathetic, and I was humiliated with the “care” I was given. I wanted things to stop. I wanted to go home but it was impossible.

When the night staff came on duty, what a breath of fresh air. The care and compassion were wonderful.

At quarter past midnight, after a 12-hour labour, I delivered my baby. My little boy. Stillborn. Apart from his size he was perfect. He was 9 ½ ounces, a pregnancy of my duration should have delivered a baby of 2 pounds. Twice the size.

My aftercare was exemplary, the district midwives were wonderful, yet I was traumatised.

For the next 18 years I lived with guilt. I was full of ‘What Ifs.?’ Each year as the delivery date loomed, I would go into free fall. I would not be able to cope. My marriage lasted 6 years after the abortion. I carried and delivered 3 more children, healthy babies but my thoughts were always with my little boy whose life had been ended. I could not see past it.

In 2016 my church minister heard Jenny Baines from OPEN speak at a ministers’ breakfast.

Afterwards he spoke to me about going on one of their recovery weekends. It took a while but I agreed. What did I have to lose? In the October of 2016 I went. I plucked up the courage to go and boy am I glad I did.

I had been having counselling for a while and as much as I had dealt with the trauma and PTSD I had been diagnosed with, I could never get passed the guilt, the hurt, the resentment.

That weekend changed it. It changed my life.

It was painful. It was hard work. It was full of love and acceptance. I left feeling free. Free of the guilt that I had lived with for 18 years. Free from the anger and the hurt. I felt able to love my baby fully, for the brief time we shared, knowing he was always going to be part of me.

He may not have drawn breath, he may not have been fully formed, but to me he was and is my perfect precious boy and I am eternally grateful to Jenny and Judy, who led the weekend, for enabling me to heal and enjoy the memories I have.